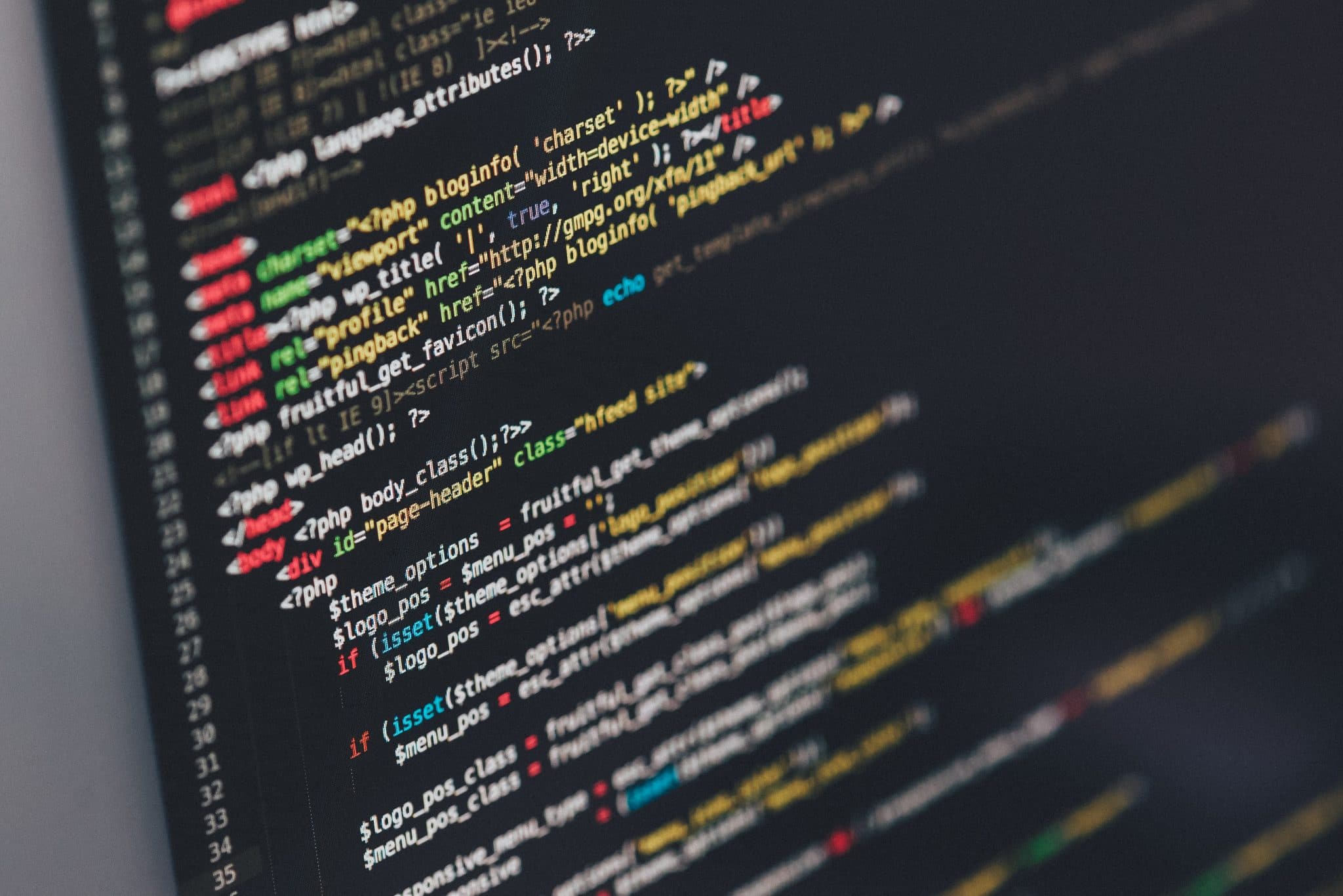 *This post may contain Affiliate Links which means we may earn from qualifying purchases you make via our website. Check out our Affiliate policy and what this means here.

I have decided to post this as a response to an article I read and ensuing discussion concerning the hacking of servers through RDP.

At present I see several major trends happening in this field:

I have been discussing the whole issue of DevOps with my colleagues lately, it can become a crucial one, as this community does mostly consist of brilliant system and software people that can work together in the Cloud, in Sweet Harmony (those over 30 might remember that song).

Personally, I have first encountered the field of DevOps while building the AWS infrastructure for an Israeli client. A software guy, whom I was helping to define the system, told me that he wanted to transit to DevOps, and that he was very eager to learn the architecture and networking I have set up for AWS (a quite beautiful structure with VPN clusters and about 200 VPC’s in different areas).

Together with all this, the world of Cyber Threats is changing rapidly in several ways:

All this is very challenging, without a doubt.

In the World of Cloud everything becomes easier, more accessible and much more amazing. It is now possible to do in 5 minutes what would have taken 5-6 days before the Cloud was here, or even things that were just a fantasy just a few years ago.

Some of these changes are the possibility of deploying Virtual Machines in a few minutes’ time and getting instant access, Microsoft has also embraced the AWS approach, while dropping the default choice of NAT, so that the new machines are supplied directly with open 3389 (thus ensuring more speed).

Now let us look back at our headline: why is the world of DevOps so slow to grasp the importance of Data Protection? From my experience as a consultant and designer of system architecture, the DevOps people cannot grasp the severity of the Cyber threat for some of the following reasons:

What is to be done? They need to study and to learn new things! I have been dealing with the broad theme of Data Protection for many years already, but my eyes really were opened after I attended the very complicated and challenging course of Offensive Security, which really gave me the hands-on experience of Penetration Testing. During this course you could really see the process as performed by the attacker, who may be a system or software expert, a very creative and formidable foe.

Roughly, this is how it looks from the attacker’s point of view:

This is a very concise summary, but enough to get a clear picture:

Yes, the open 3389 configuration is a “disaster”, because it gives the attackers some of the following information:

On the issue of RDP:

So here is what needs to be done:

One more thing (DevOps guys, please do not get angry with me about that): very few people are able to become true jacks-of-all-trades, that is why big tech companies employ dedicated DevOps teams that include system people, software developers and cyber experts as well.

The biggest problem is usually encountered when setting up new smaller companies or start-ups that do not possess the resources for the appropriate planning and execution of Data Protection. This can lead to Intellectual Property being obtained by your competitors (mostly in China, but also in other places) from the first day of the server’s operation.

To sum it all up: