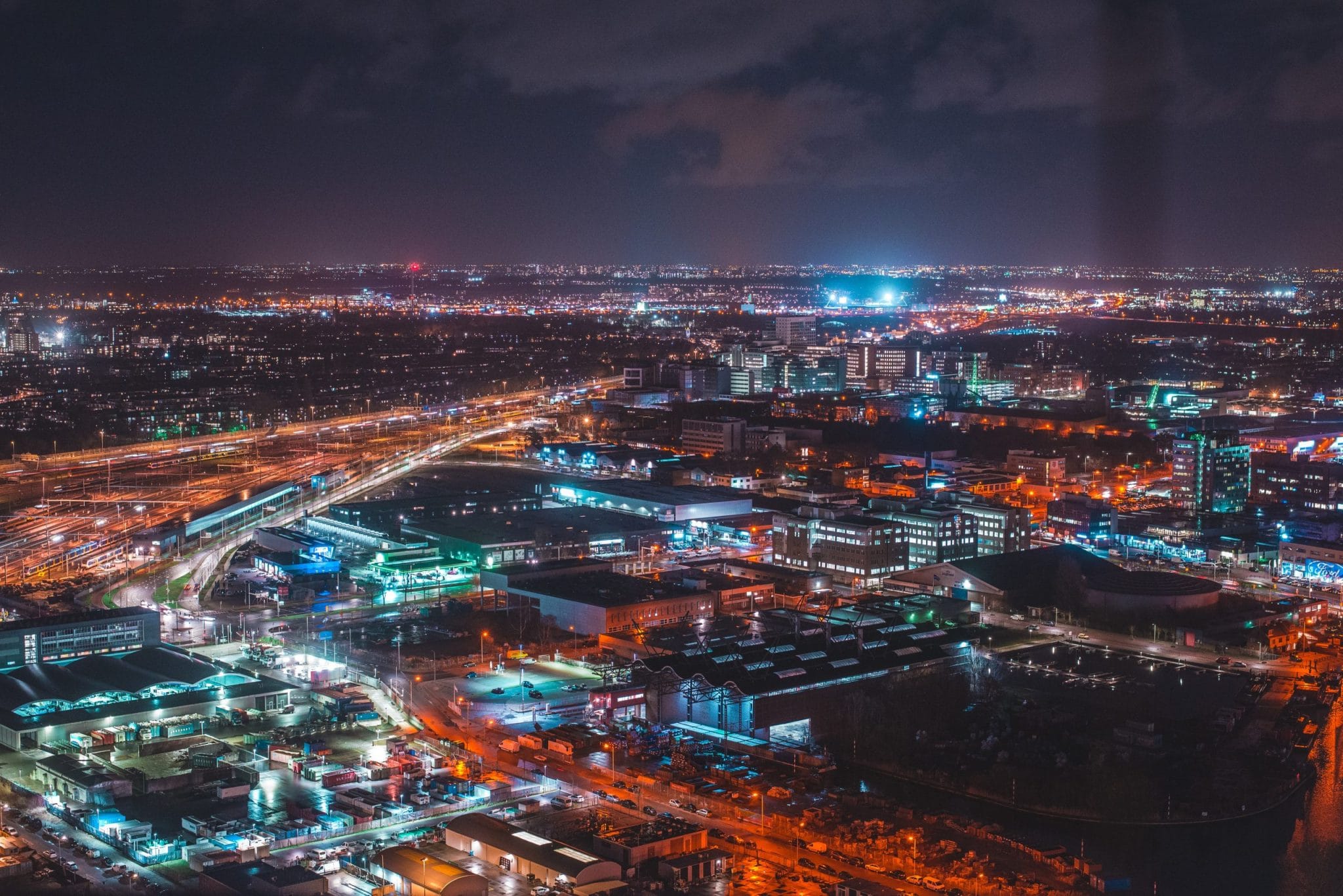 Boardish has released a cyber landscape report that summarises the latest changes in the threat landscape. As a tool created for CISOs and cyber professionals who work on quantifying the impact of cyber threats and solutions into financial figures, Boardish has recently moved from beta to production.

The ultimate goal that Boardish wishes to achieve is to simplify the quantification process for CISOs and other cyber professionals, helping them get faster insight into the cybersecurity landscape and impact of new threats and solutions.

With that goal in mind, Boardish has also released a new monthly cyber report.

Their new cyber landscape report shows that the threat landscape has experienced quite a number of changes at the beginning of the year. One thing that they picked up is that there is a link between the three main threat increases that were registered: unpatched machines, ransomware, and data breaches.

The Boardish cyber report places unpatched machines to the very top of cybersecurity issues.  This threat experienced the highest increase of 18% after NSA has discovered there is a vulnerability in the Windows 10 systems. The number of machines affected by this vulnerability goes over 900 million, which is more than enough to raise the risk assessment for unpatched machines from medium to high, as it has the potential to be the next nation-state type of attack.

Eternal Blue, the exploit used for the WannaCry ransomware is still affecting machines around the globe. When combined with the number of machines that could potentially be affected and the impact of previous nation-state attacks, any organisation with unpatched machines should treat the risk as a priority.

This leads us to the next threat highlighted by the cyber report: ransomware. It has increased by 11% across all company size categories.

It’s connected to the number of unpatched machines and also the fact that there are numerous other attack vectors for ransomware infections, with phishing being the most popular attack vector.

Ransomware is so popular because it’s the easiest way to get money quickly, but there has been an increase of instances of the ransom NOT being paid, in which case attackers released the data and caused a data breach.

This brings the impact level to maximum. Another interesting finding is that the level of turnover days increased by 15%, and the reason for this is twofold: business systems are more complex, and ransomware attacks are more sophisticated. Ransomware should, therefore, be treated as a top priority threat.

Data breach threat has also increased by 7%, but unpaid ransomware isn’t the main reason. Instead, increased amounts of data were the primary factor in companies with more than 500 employees, as per our cyber landscape report. The data breach risk factor is serious enough to lose market positioning, and coupled with the high-regulation impact, the risk is raised to high.

User error is becoming a more common reason for data breaches, so companies should make sure they are protected not just from external but also internal threats.

The best way to deal with each of these threats can be thoroughly tested in Boardish so that CISOs and other cybersecurity professionals immediately see the effectiveness of solutions and present these in front of the board in financial terms.

For a more detailed insight into the threat landscape, you can download the full cyber report for free here: Boardish Analytical Cyber Reports

As businesses are undergoing digital transformations, IT is becoming a critical part of their business success. With consumers expecting hospitality to match the digital era with new customer experiences, it’s often one of the things that are left behind!

So whilst basic IT knowledge goes a long way in hospitality, having a dedicated IT expert is still the best solution. Most business owners are now faced with a critical decision: to choose between an IT managed service provider vs in-house IT team.  How are they different? Which one is better? How safe is it to let someone else take care of your IT needs?

The choice between an IT managed service provider vs in-house IT team often boils down to the size of the company and its specific needs. Here’s a rundown of the pros and cons of each option.

In-House IT Team: Pros and Cons

In-house IT staff usually handle day-to-day IT operations and requirements. Startups and small and medium businesses will often start with a single IT expert who will handle their IT needs. As they grow, however, they will also need more than one IT expert to keep track of everything.

It’s not that in-house teams are without benefits:

On the other hand, having a full in-house IT team is often limited to large enterprises only. A full IT team when you’re a small or middle-sized business is just not possible financially. Not only would they eat up resources but you need a place to put them day-to-day too!

The cons of in-house teams seem to be more prevalent when it comes to IT requirements of most hospitality businesses:

Is an IT managed service provider better than in-house IT teams? Let’s see what they can offer.

Business owners are often wondering how is an IT managed service provider better than in-house IT teams. It seems logical that hiring a third-party provider to take care of your IT needs would be less efficient.

But this is a common misconception.

Managed service providers actually improve efficiency. They deliver higher quality services because IT is their speciality; it’s all they do. They are experts who continuously improve their knowledge by following the latest developments.

When a business hires an IT managed service provider, they will reap the following benefits:

Of course, there are also some disadvantages of managed service providers:

IT Managed Service Provider vs In-House IT Team: Who Wins?

Having up-to-date software is also a crucial point – it ensures you are well protected against cybersecurity threats and attacks that are becoming more elaborate over time. Your IT managed service provider will make sure all your security definitions are up to date, that they never expire, and that your business and customer data is secure.

IT managed service providers free up the time you would otherwise spend on the challenging tasks related to your IT. They are not just your IT support, they are the technological catalyst for your business. Working with you to develop the right strategies to long-term goals.